Animal Crossing New Horizons (ACNH) has been out now for more than 4 months and many of us are still playing the title on a daily basis. The daily activities are usually dragging the player in the game, since it feels rewarding to hunt every day for new recipes, get the message in a bottle, plant a money tree, catch new fish or bugs, find new fossils, talk to other villagers, shop for new clothes, furniture or K.K. Slider records, check the Turnip price and make perhaps a profit on the Stalk Market, visit friends’ islands, fill up one’s Nook Miles account by participating in activities around the Deserted Island … or just be creative in one’s house or make one’s island a more beautiful island to live on. Maybe even the latest summer updates and added activities such as swimming, diving or since some days: dreaming via the Dream Suite, let you play ACNH regularly?

Pause From the Island Vacay After 130 Hours

I basically stopped playing ACNH after 125 hours, which was actually in the middle of June 2020. Not because I was bored I think, but I haven’t had that much time playing (after work) or the weekends lately, and when I had only a little time to play, I prefered going back to more challenging games, such as New Super Lucky’s Tale* or Horizon Chase Turbo*, where my jump’n’run or racing skills are needed. Or let’s say it differently: Maybe I’m not just bringing the creativity to the table, that ACNH requires to really really have fun with it – in the long run. But then I popped in the Animal Crossing* cartridge into my Nintendo Switch again at the end of June 2020 for some hours – exactly after not being on the island for 13 days.

In case you are still playing on a daily basis and you haven’t taken any break from Animal Crossing New Horizons yet, please consider that the rest of the article contains spoilers. Since I’m not time-travelling myself, I don’t know if the response of your villagers to your absence is similar, but let’s see now how my island, BK Isle, welcomed me when I returned.

How BK Isle Did React to My Comeback

In a way I was a bit disappointed, since my villagers’ reactions were not that emotional as I thought they would be. Neither there weren’t any bugs in the house. And the island also did not look like the Deserted Island I thought it would look like. Maybe I was just not gone that long – what was actually true! 13 days, that is not too long. Maybe for me it felt that long, since I was pretty busy these 13 days and haven’t managed to play other games intensively during that time.

But at least there were some reactions from my villagers – not emotionally as I expected it though, haha.

A Longer Break from the Island Life

To be frank, this rainy day at the end of June, it was June 28, 2020, did not motivate me further to continue playing ACNH. I put the game aside – again.

At the end of July 2020, not in particular because of the announcement of the Summer Wave 2 Update, I felt the urge to pay my island a visit. I was interested in which fish and bugs were added in July 2020, and so plugged in the ACNH cartridge again. But what was that?

After Isabelle’s daily drill, I was totally surprised and even thought there was something wrong with the game! Bravo Nintendo, this is exactly what I wanted to see! And I have not even expected this – so ACNH totally surprised me.

And even entering the house made me smile!

My Villagers Were Worried

Also my villagers seemed to miss me – for real! And it’s actually super funny, since this is actually the reason why I’m not so active at the moment – as I also shared on Twitter:

Let’s look into some more reactions of my villagers!

I’d have not just left like this, dear Deirdre!

I Always enjoy talking to you, Maple! Do not worry!

Aww cute – Flip was about to visit me!

Ohh no, I’m sorry about your apple strudel, Portia!

As first hand experienced, obviously Animal Crossing New Horizons* is missing you – and differentiates between the duration of the player’s absence. That’s a feature that I like a lot. Let’s see if there will be further differences, eg different animations for 2 months, 6 months or even 1 year or more of not switching on one’s Nintendo Switch to play Animal Crossing New Horizons.

What I don’t appreciate is that Tom Nook, who plays one of the most important role in ACNH, and all other characters in essential functions, such as Isabelle, or that are operating stores, such as the Able Sisters or Timmy and Tommy from Nook’s Cranny, have not noticed that the player left the island for quite some time. Basically Tom Nook and Isabelle, who are running Resident Services should be interested in the whereabouts of their villagers and should be on top of things, but maybe that’s something that Nintendo will patch in at some point.

I’ll keep you posted on that – either with a follow up article or on the comments section.

Have you experienced something similar? How many hours have you put into ACNH so far? Are you still playing the game or have you moved to the next title? Happy to learn more about this in the comment section!

Time to preserve these excellent digital #NintendoSwitch releases. Don't miss out on Scott Pilgrim & Afterparty - final day to order! Can't wait to hope on my virtual🚲& do some co-op play w/ @_videogame_nerd in Knights and Bikes. 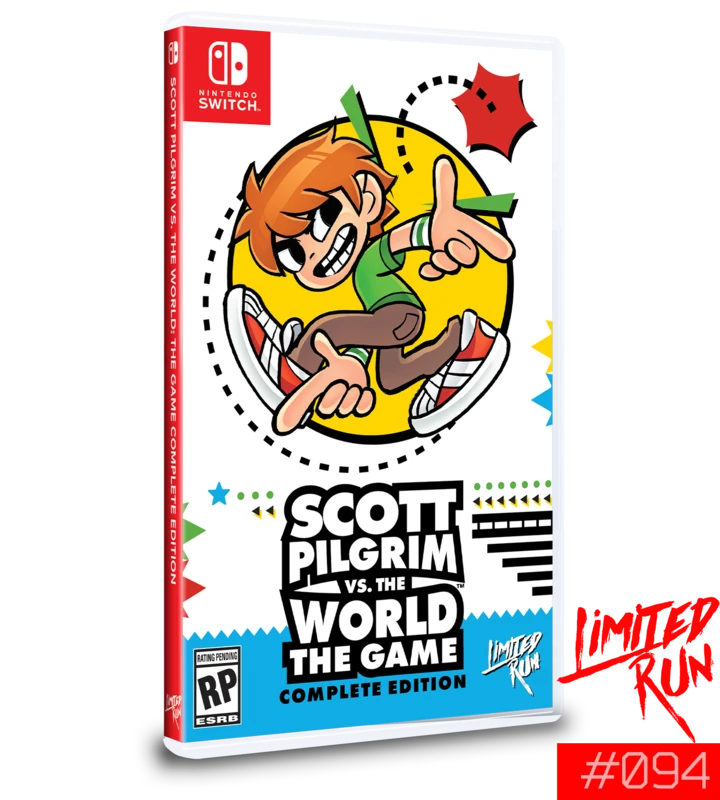 Are you excited as I'm to learn what #Nintendo has been cooking up over the last months?

It's been some time that we have been treated with a #NintendoDirect, and that's why I briefly speculated on some possible reveals: 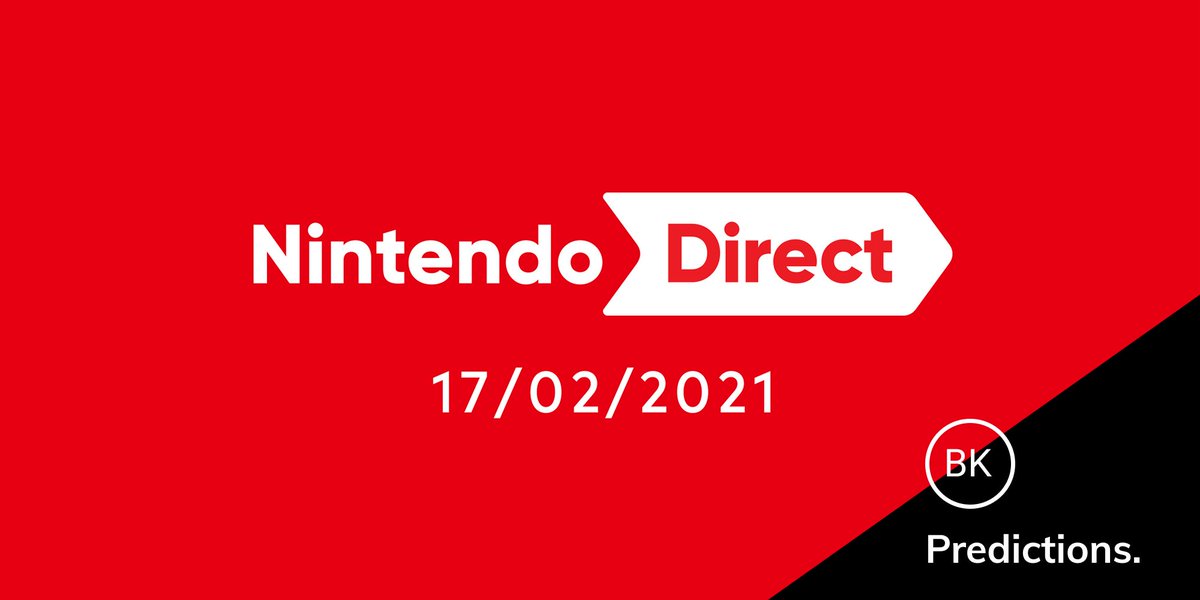 As I haven‘t added any #NintendoSwitch title to my physical library in January, I‘m happy to share with you today my latest #SwitchIns!

One of those is even the big #150! Based on the appearance in the @LimitedRunGames box it‘s Jay & Silent Bob! Yay! 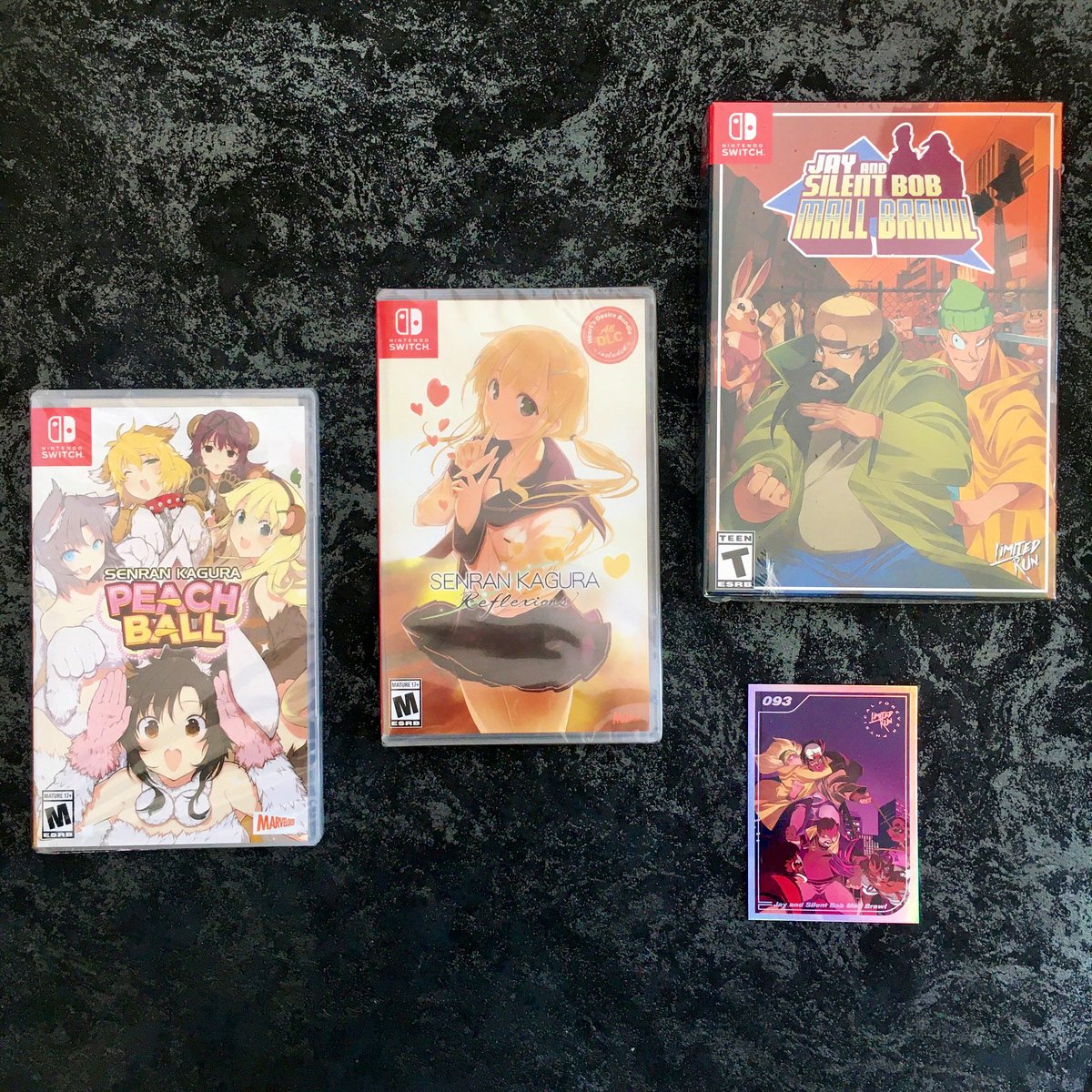