Looking at my current physical Nintendo Switch Collection, #Nindie releases are indeed occupying a certain space in my shelf. But which games did me introduce to the companies behind the physical #Indie releases?

These two games are both the very first copies I bought from one of your favorite Physical #Indie publishers & distributors – Limited Run Games and Super Rare Games:

1) Thimbleweed Park was my very purchase from Limited Run Games. This release was actually also the first Switch game the company released at this point. Currently I do own 6 other Limited Run games, while 5 more are still on the way or in the production phase.

Important to know, that Limited Run Games, based in the US, is doing open pre-orders for Nintendo Switch games. Meaning, usually there is a certain phase (mostly two weeks), in which you can place your pre-order. You have to be a bit patient, as the games have to be manufactured with Nintendo first and will be packed and shipped with Limited Run Games at the very last point in the value chain. In case you are interested in Limited Run Games as a whole, I can recommend you to watch a great YouTube video from my fellow Nintendo Switch collector JP’S SWITCHMANIA, that is introducing the company.

But now let’s have a look at into Thimbleweed Park:

2) Snake Pass was already Super Rare’s 7th release, the previous releases did not interest me that much – a decision, which I now regret. Luckily I was able to get the Mutant Mudds Collection via the SRG Waitling List at a later point, what makes me now, at the time of writing, own 6 Super Rare Games in total.

Contrary to Limited Run Games, Super Rare Games, based in the UK, Europe, are doing a limited run of their games, meaning: Typically they have already a certain amount, eg 4,000 copies of a game, in their store room – waiting for you to pre-order and to be shipped in the very near future. First comes, first served.

And let’s not forget to have a look into Snake Pass – one of my favorite games for Nintendo Switch:

What were your first copies from these two companies?

Let me know in the comments section or directly on via Twitter: @BennyKong64

I'm a lousy #Tetris99 player, but I had to get the #AnimalCrossing theme. #ACNH #Tetris #SwitchCorps# #NintendoSwitch https://t.co/VRNQS87ewT
View on Twitter 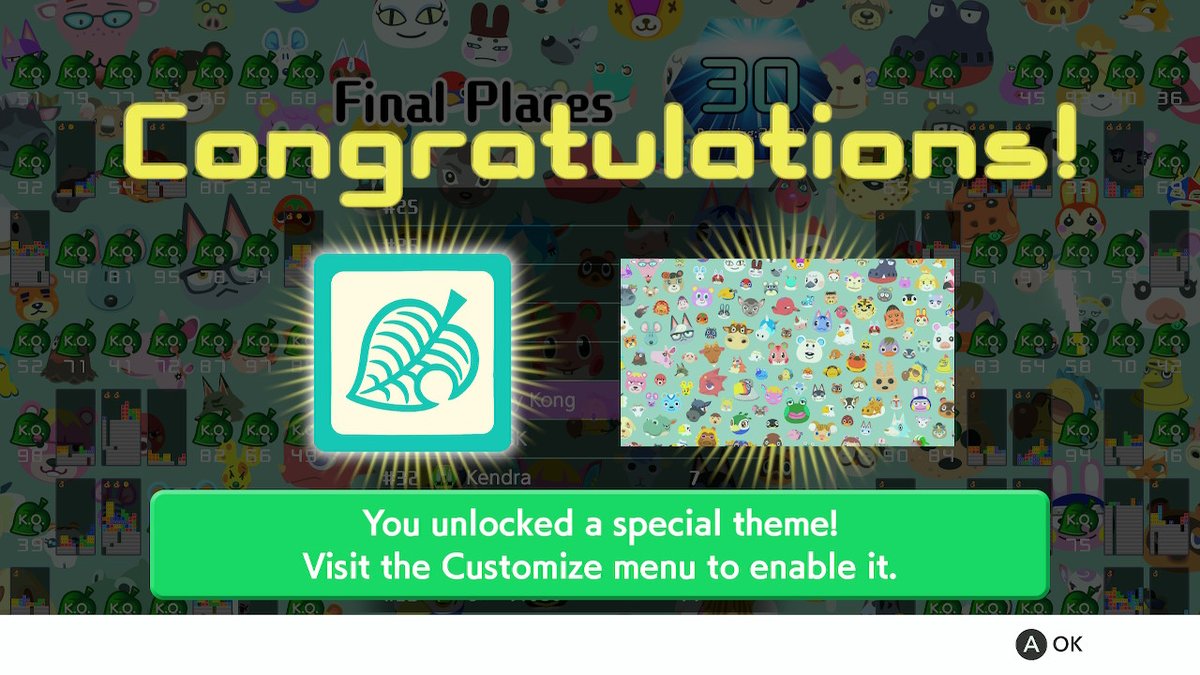 Super chill! Love the #AnimalCrossing vibes. Would be grand to keep the #ACNH tunes in #Tetris99 permanently. #Tetris #SwitchCorps https://t.co/AaQNsblD7r
View on Twitter

Hope my cousin sold me a real one. Wrong button tho: Screen capture instead of photo app, lol. 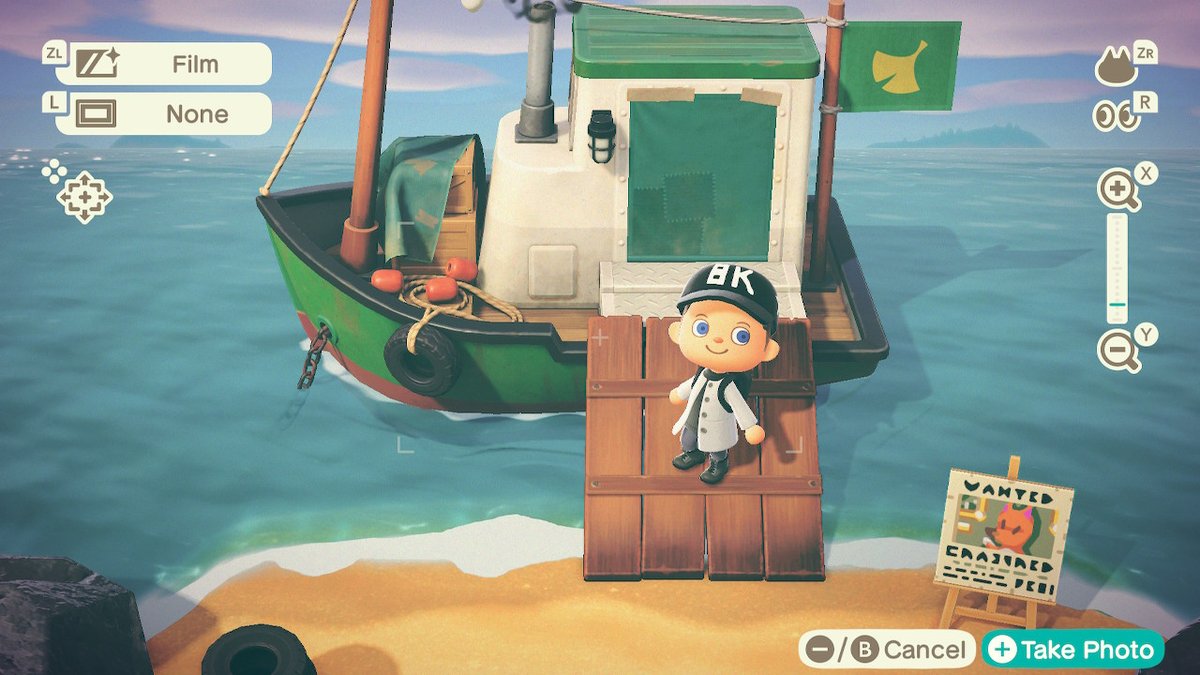