Hooray – Nintendo is treating us today with a brand-new Nintendo Direct! That’s a very exciting moment for the entire Nintendo community, as it’s roughly 15 months since this format took place on September 4, 2019.

As it’s always fun to predict a bit what games might be revealed or not, and which titles are on one’s personal wishlist, I kicked around some ideas and would like to share them briefly with you.

Let’s keep in mind that the focus of the Direct is actually on content that will be coming to Nintendo Switch in the first half of 2021, so the predictions cannot be that crazy:

And there you have it! What are your predictions or wild guesses? Please let me know! Let’s see which games Nintendo will reveal later this day.

I wish you all a great Nintendo Direct day.

Just secured my limited print copy of 'The Red Strings Club' by @Deconstructeam & @devolverdigital - physically preserved by our guys from @specialreserves.

Hurry to get this #cyberpunk adventure title - only 3000 editions ever produced & less than 100 copies left! 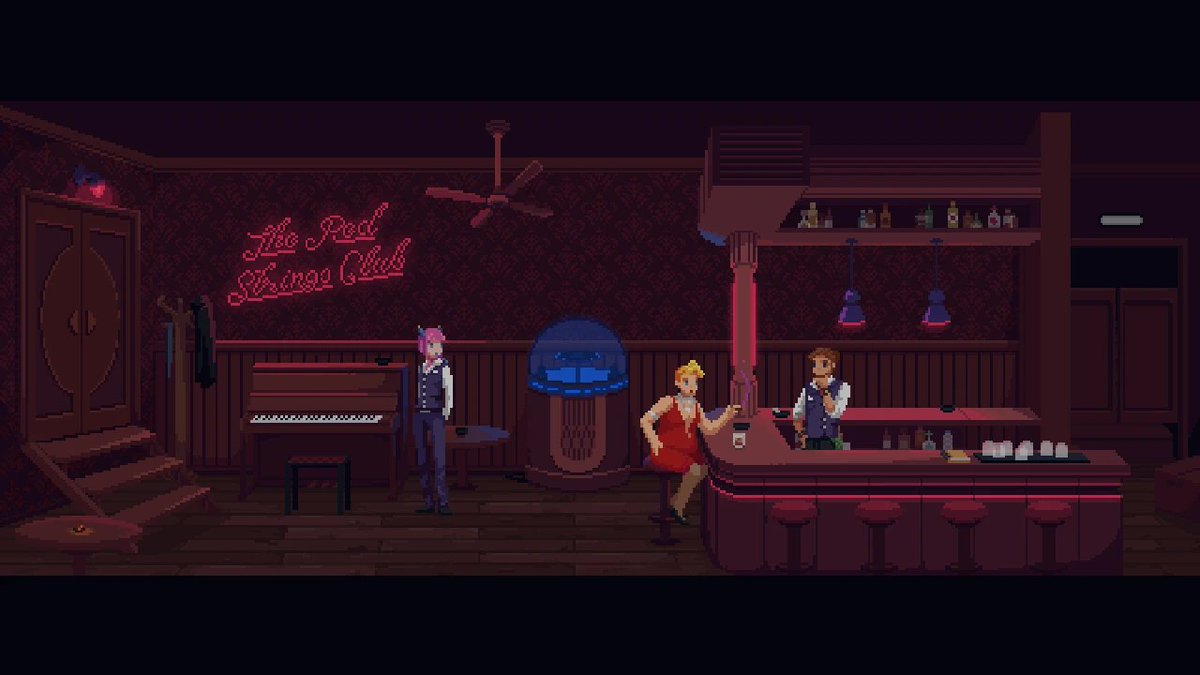 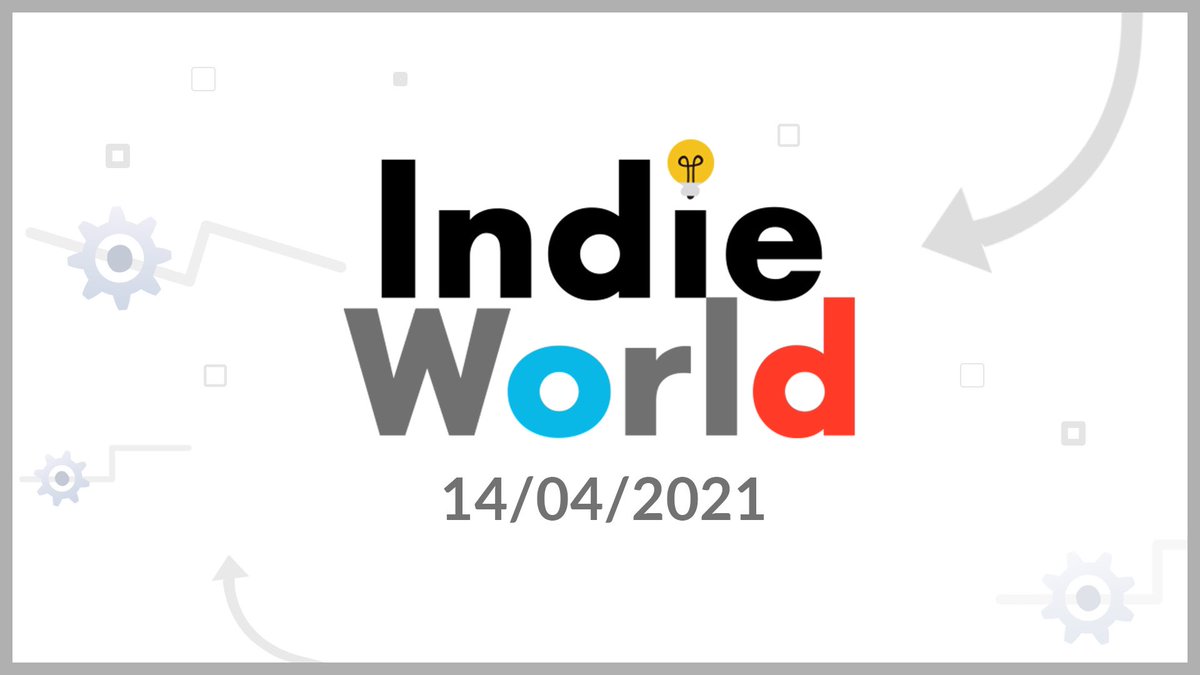 ... fond memories - sitting in @IceQueen4gboard‘s (parents) living room and having a blast! 🎮 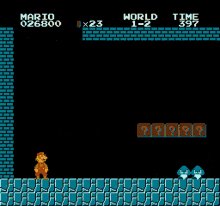 ... in case you‘ve always wanted to buy #SuperMario3DAllStars - now you should really do so.

T-1 (even less) and then the game is off the Nintendo eShop! 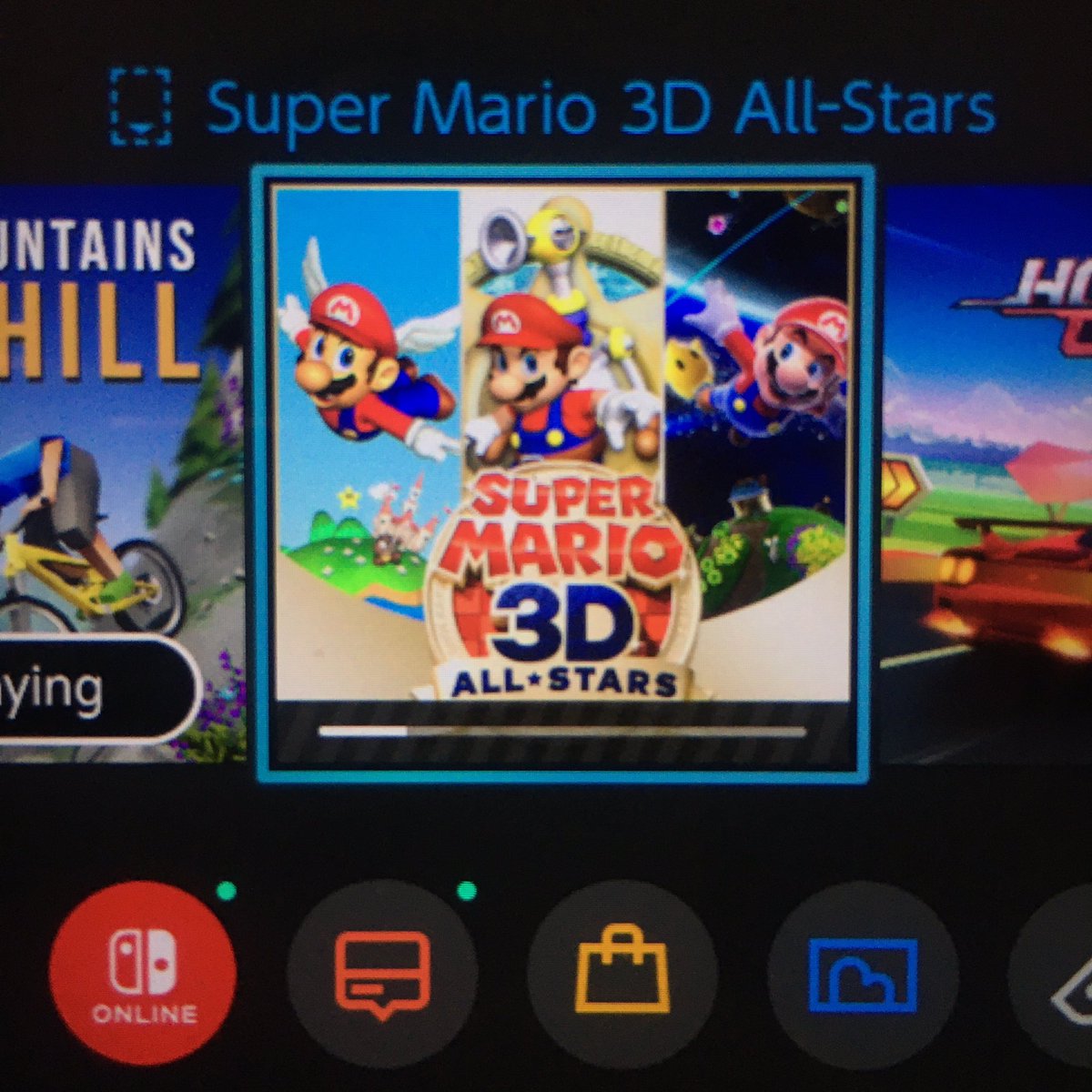 Benny Kong @BennyKong64
3 is the name of the game!

Yes, I triple-dipped. Although I have already 2 physical #SuperMario3DAllStars copies (1 to play, 1 sealed to collect), I just downloaded the digital version as well - before it‘s too late.